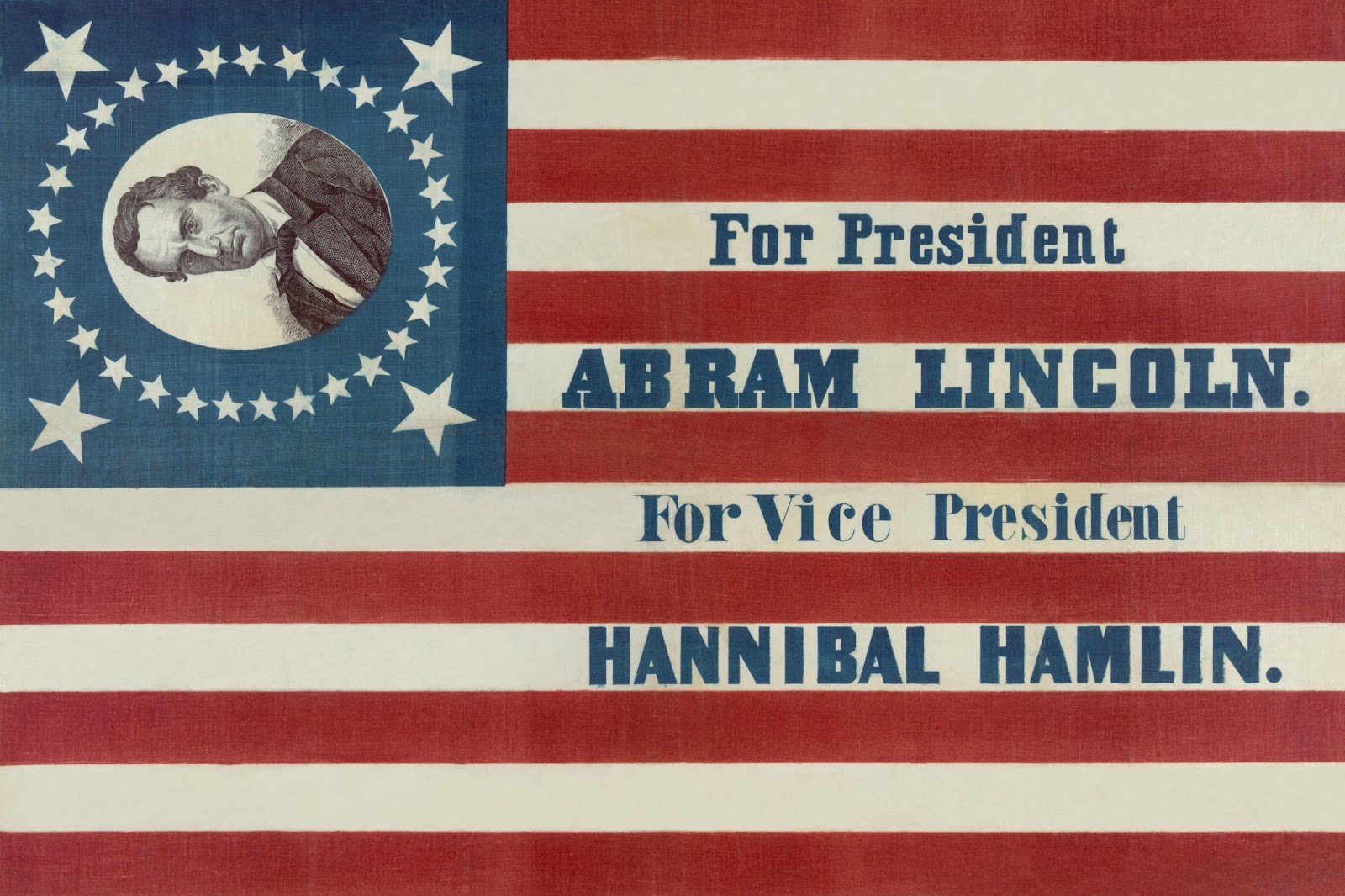 This President's Day, we take a moment to recognize the leaders of our country. We thought it would be nice to look at one of Abraham Lincoln's early flag stories. During the year of his election, Abraham Lincoln was relatively unknown. This ad, which was published in 1860 shows his name was spelled incorrectly.

President's Day lies on the 3rd Monday in February and always reminds me winter is here! From Lincoln to Clinton, we've had to weather many storms. As a nation, we elect one person to lead us through these times. We put our faith and four years into these individuals who do their best to rise to the challenge.

President's day has become an opportunity for marketing companies to offer promotions. It seems like there is always a series of commercials. So that got us thinking, what is President's day all about? Do we have to go all the way back to 1860 to figure it out? Well in fact! President's Day began in 1800, 60 years prior.

Have a wonderful holiday. See more historical flags!
Posted by Unknown at 12:42 PM