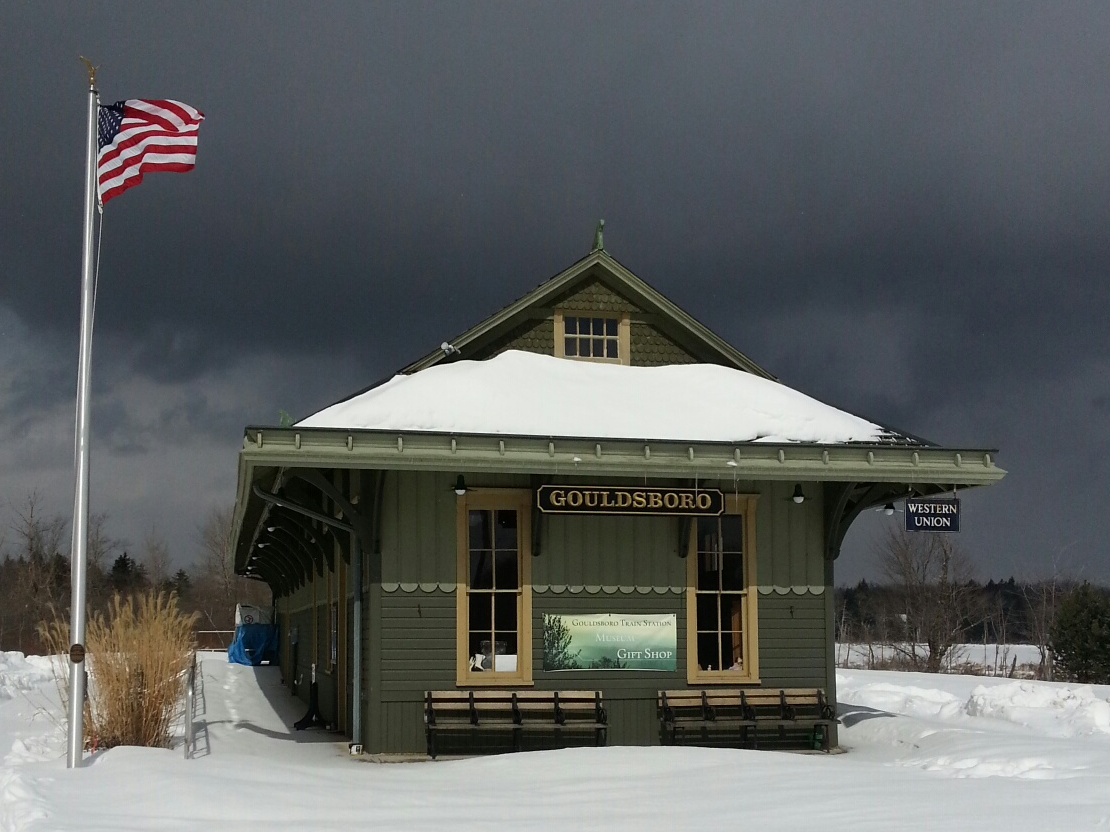 Communities start with vision. In 1856, a man in his twenties had that vision. Jay Gould built the largest tannery in the area. He chose a spot in Wayne County Pennsylvania known as Sand Cut. The Railroads had cut their way through the Hemlock and built a station there, so it was the perfect place for a tannery.

Tanneries take skins and treat them for various uses. They are known as tanneries because they are known for tanning or dying the skins. But there is much more to these tanneries than that. The typical tannery in the 1850s would collect the furs in very poor shape. The tannery would have to clean and soften the skin this process can take anywhere from 6 hours to several days. The process is actually quite scientific as many things can go wrong with the skin.

With the success of the tannery, the town was renamed to Gouldsboro. The train station, built by DL&W was in operation for nearly 100 years. In 1950, the passenger rail service discontinued. In 2002, the Gouldsboro Area Foundation was given a grant to restore the train station. This motivated organization got busy not just fixing the station, but restoring it carefully to its original condition.

At the center of this restoration project the Gouldsboro community decided to raise a flag. On October 26th, 2013, the Gouldsboro Area Foundation held a flag raising ceremony to honor its past members. After the passing of Edward Skillman, as avid central part of the organization. A huge surge of funding commenced to finish the long overdue project.

Today, the Gouldsboro train station stands as a place of remembrance and as an institution for education. The station now puts on a themed visit of Colonial times, Civil War, Patriotic themes, and the ever popular "Bonnie and Clyde" a few times each year. It is a great way for this community to fly a flag.

http://www.waynehistorypa.org/plid/153
Posted by Unknown at 9:43 AM